">A Police Officer’s Advice on Stress in the Workplace - Aliat 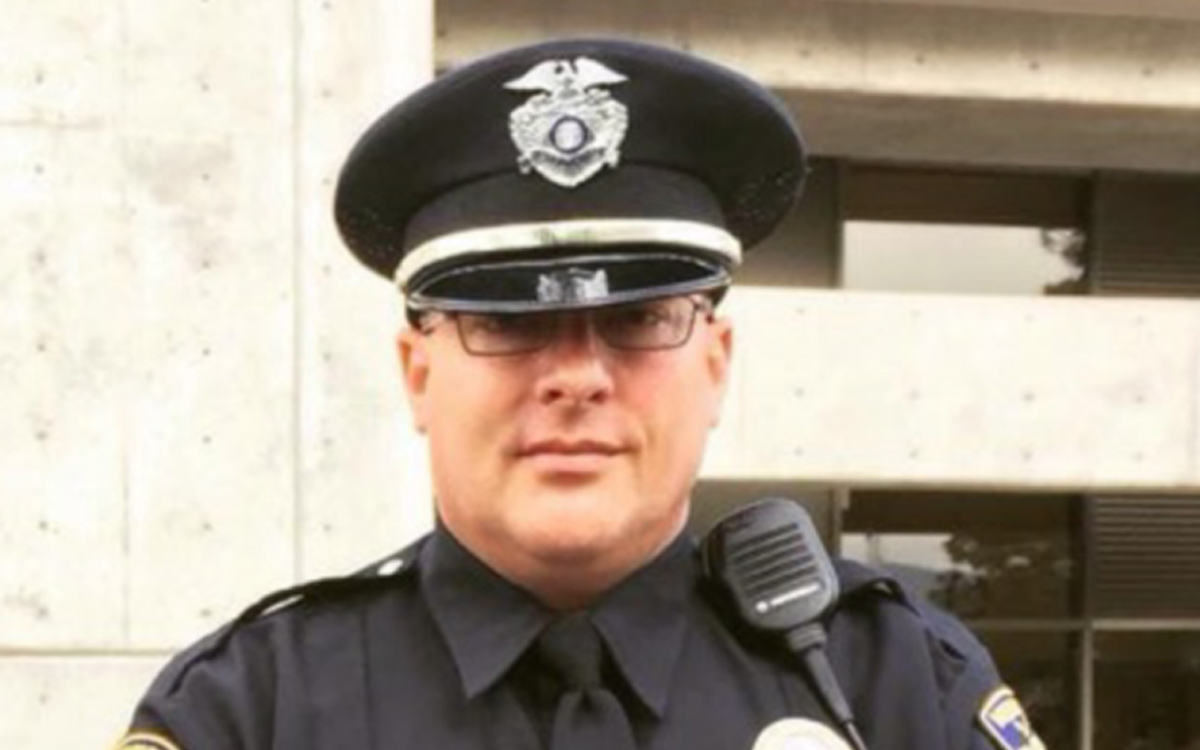 Before joining the Aliat team as an Executive Business Advocate, Chris Bryant served in the police force for 14 years. Here is one of his stories…

The call to 911 reported a man who was disorderly, which is to say, he was just being loud and a bit obnoxious.  That quickly changed.

Two cars were dispatched, which is protocol since my town was too small (at 80,000 residents) to partner up. A third car joined us since he was in the area.  As we drove to the house, we heard dispatch tell us that the male in question had now hit a neighbor and made threats to shoot him, though a gun had not been seen.

As it turned out, myself and the handling officer arrived at the same time and parked around the corner.  As we walked up to the house, the male saw us and ran inside from the porch.  My buddy and I were just steps behind the subject who had raced inside and jumped onto the sofa.  At this time, the third unit arrived and pulled right up to the house. He jumped out and ran up to us as we were now wrestling with the subject who had both hands stuffed into the back of the sofa.

At first we thought he was trying to hold onto the sofa so we couldn’t arrest him but then we saw the empty holster lying on a cushion.  Time slowed as we heard our partner yell, “GUN!!!”

My partner would later tell us he had drawn his weapon and had pressure on the trigger when, suddenly, the male simply wasn’t there anymore.

When I heard “GUN”, both myself and the third officer grabbed the suspect and ripped him away from the sofa not giving him a chance to grab the gun.  The subject was unable to resist any further as I had just dislocated his arm at the least, and quite possibly broken it.  A loaded .357 revolver was located in the cushions of the sofa.  The suspect was placed into custody without further incident and after he was delivered to the hospital for clearance, we met at our standard restaurant for dinner.

I am now in an office building where my job has transitioned to developing and delivering HR, Compliance and Benefits solutions to small and midsized businesses. Our focus is reducing operating costs and administrative responsibilities for employers, while increasing employee productivity, health and happiness in the workplace.

My stress levels have dropped considerably and I have found that reducing stress is an important topic.  Mental stress, either inside or outside the workplace, leads to physical health issues.  This translates to decreased productivity, more sick days taken, higher medical bills, and many other issues that take time away from work.

In my 14 years in law enforcement I have seen a lot of things.  I have seen tragic incidents no one should ever have to see.  One scenario I see too often is two people getting into an argument that leads to violence, and many times an arrest and time in jail.  The tragic part is this problem could have been avoided had the two participants only talked to each other.

I understand there is usually always more to the issue, but it has been my experience that most problems – and the stress that accompanies them – can be solved by simply communicating!

Related: How To Communicate With Difficult Office Personalities

In the office, it is incumbent on the leader of the group to create the environment that will allow their group to air out the issues that are getting in the way of a productive work environment.  Let’s face it…not everyone will walk up and talk about sensitive issues, especially if they fear any type of reprisal from their “boss”.

Good leaders understand that an outlet must exist to reduce stress.

Regardless of a leader’s definition of stress, their employees will likely have a different definition.  I came from an environment where I could have been shot, so my definition of stress is a lot different than my new coworkers.  In law enforcement it is common to address issues right when they happen. Officers need everything out in the open since they sometimes depend on each other to make it home alive.  While not quite as severe, the life of the company, or employee’s career, can be at risk if no outlet exists to reduce stress in a healthy, non-threatening way.

The Employee Assistance Program is a free resource available to all Aliat co-employees and their family members as they deal with life stressors. Learn more at myaliat.com/benefits