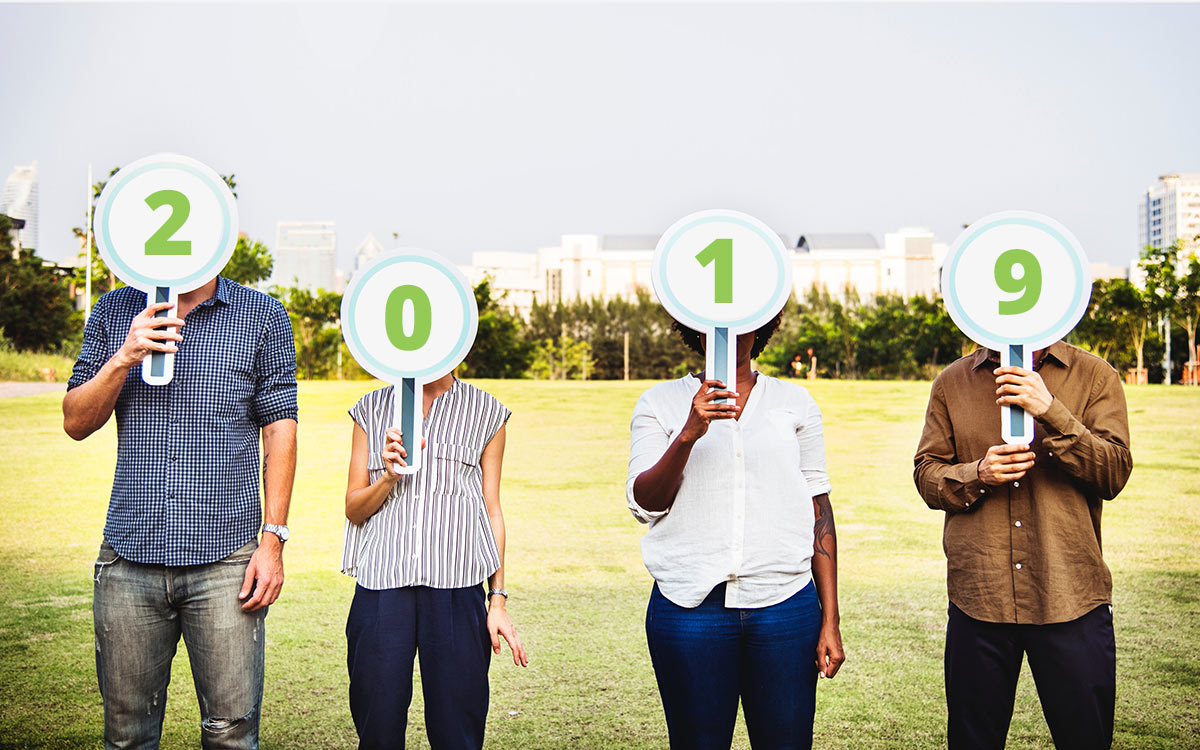 What is Pay Equity?

The Equal Pay Act of 1963 set in place the requirement that employers pay employees equal pay for performing substantially equal job roles. This law makes it illegal to pay different wages to men and women when they perform equal work.

A job title doesn’t determine equality, but rather the duties performed within the job role.

The job roles don’t need to be identical, but they must be substantially equal.

Types of pay covered by the law include but are not limited to salary, overtime pay, bonuses, stock options, profit sharing and bonus plans, life insurance, vacation and holiday pay, cleaning or gasoline allowances, hotel accommodations, reimbursement for travel expenses, and benefits.

The Equal Employment Opportunity Commission (EEOC) is a federal agency working to combat and prevent workplace discrimination. They protect the rights of individuals by investigating any reported charges of discrimination and pay inequality.

History of The Equal Pay Act 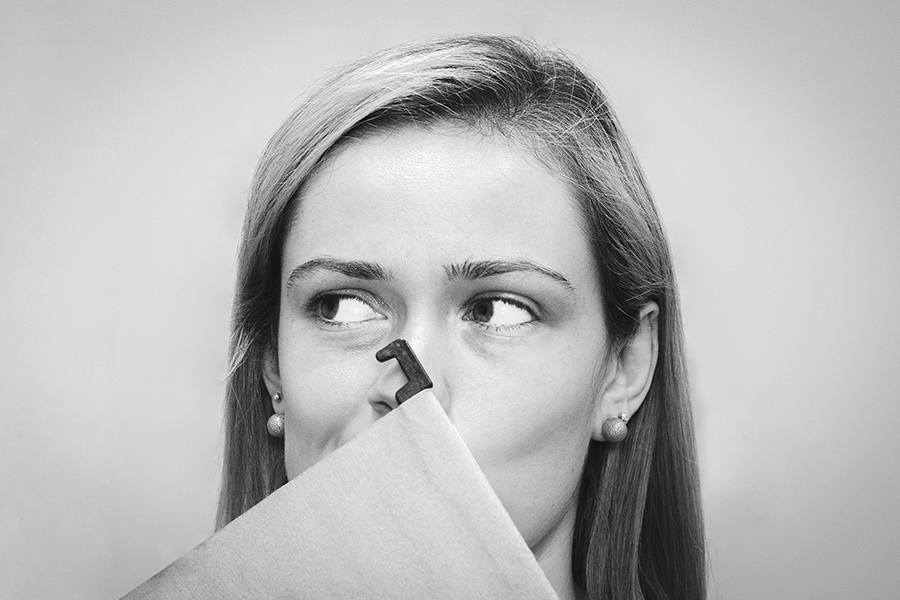 In 1964, Title VII of the Civil Rights Act banned employment discrimination based on race, color, religion, national origin, or sex. The original Equal Pay Act primarily focused on the pay differences between men and women, however in 2018 we’re still talking about this. Why is that?

Obviously in the past, Pay Equity didn’t resolve itself. It has only become more complex as our nation refines the definition of Pay Equity through the court system and each states’ legal systems.

In the most recent official report published by the United States Department of Labor, women who worked full-time, year-round jobs earned on average 79% less than men. 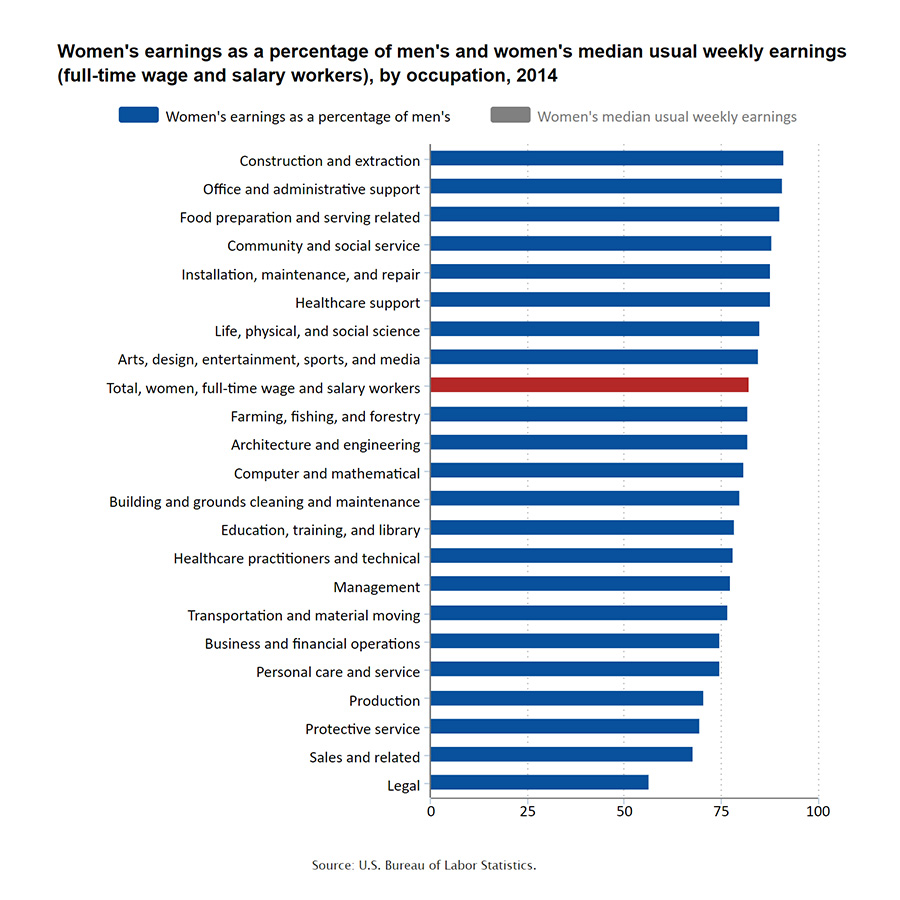 Pay inequality exists in every industry and in every occupation.

Since 1964, the wage gap has gotten smaller, but progress has slowed in the past decade.

Women are underrepresented in some of the highest paying industries, as well as in C-Level positions, making up less than 1 in 3 chief executives. Women of color continue to face significant racial wage gaps on top of the gender wage gap.

As an employer, it’s in your hands to make this right.

It is going to take the active participation of business owners to narrow the wage gap. Employers need to commit to making a change in the way they set wages.

How to stay in compliance and identify the gaps

Many employers have pay gaps within their own company they may not be aware of. If we are going to move closer to pay equality in 2019, we must intentionally set wages and make a conscious effort to pay our employees equally, fairly and without bias. The following questions may help you identify hidden wage gaps within your company. 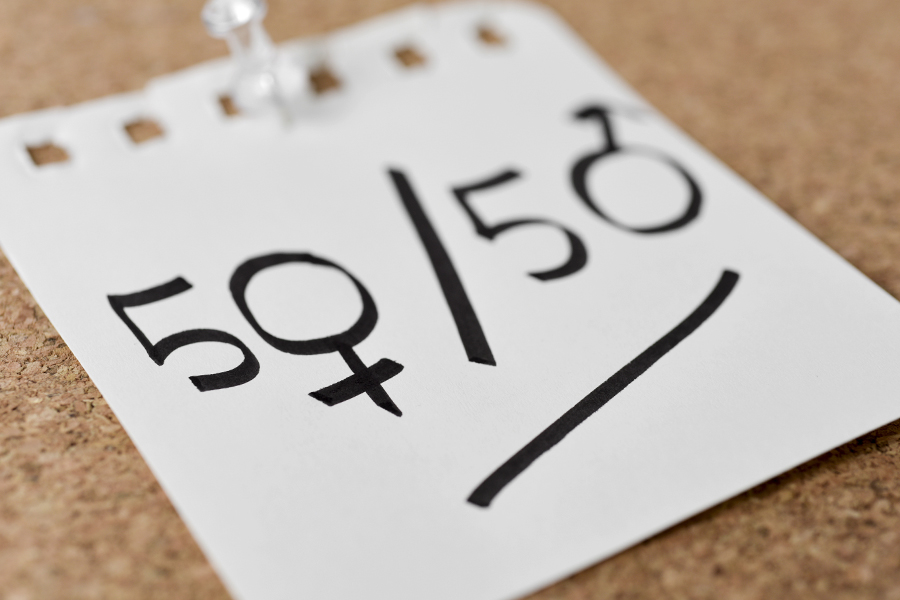 Look at your employees’ wages and salary ranges

Examining your company leadership and opportunity for growth and promotion

Communicate with your employees about pay

Aliat specializes in HR and Compliance for small and midsized businesses.

As an employer, now is the time to make adjustments in your compensation. We’re here to help.

Request a consultation with our HR Pros