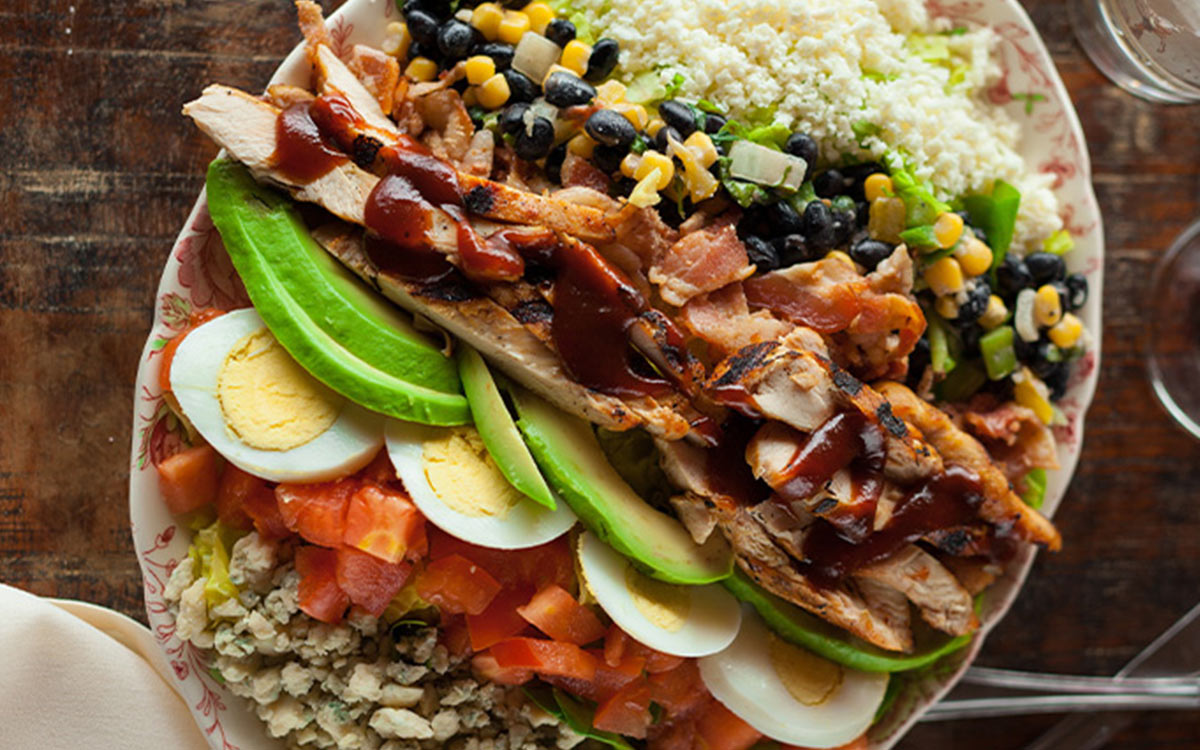 The Keto Diet is rapidly becoming one of the hottest nutritional trends since Paleo took the stage – only with more healthy fats, less protein, and virtually zero carbs.  As a quick way to drop extra weight, get lean, and improve one’s overall health, the Keto Diet is all the rage and is now being embraced by celebrities, athletes and supermodels like Kim Kardashian and LeBron James.

But, is it legit?  New scientific evidence suggests it is.  Originally developed in the 1920’s to treat epilepsy in children, the ketogenic diet (also known as Low Carb High Fat or LCHF) offers other great health benefits including improved mental focus, increased physical endurance, normalized blood pressure, diminished migraines, and the list goes on. 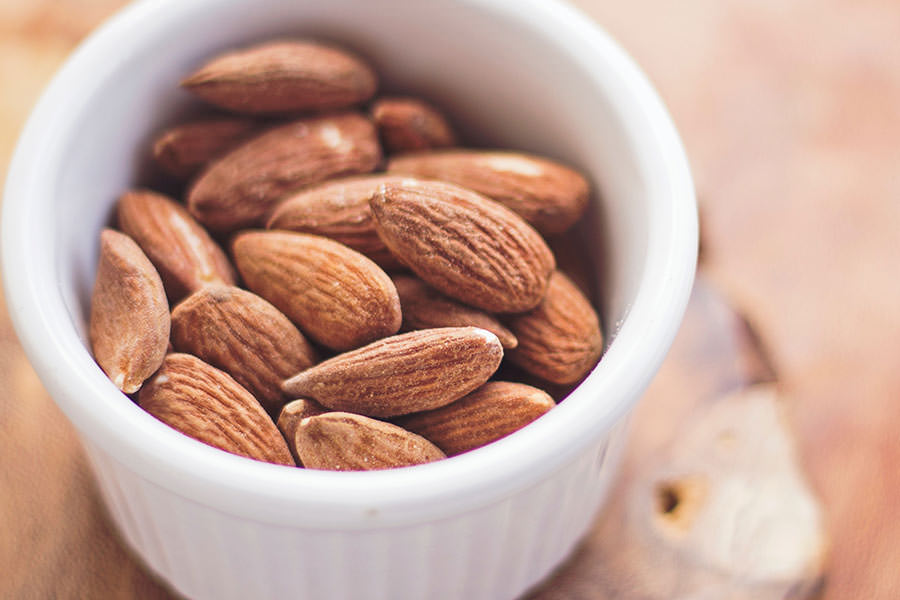 How did the Keto Diet movement get its start?  It took flight when the ‘eating saturated fat makes you fat and sick’ myth was debunked by two cardiologists in 2013.  Scientists have gone on to prove that the real culprit in the rampant instances of diabetes, heart disease and obesity today is a highly-processed carb diet.  Research studies also show that this dietary behavior is one of the main culprits for degenerative diseases such as cancer, heart disease, diabetes, stroke, Alzheimer’s, etc.

It’s fairly common knowledge that what we put in our bodies determines our well-being.  Eating healthy food keeps you healthy.  Eating garbage, not so much.  Turns out, a Keto Diet not only leads to amazing health benefits, but it can also improve the aforementioned health issues.  It all starts with the type of fuel (food) we put in our body. 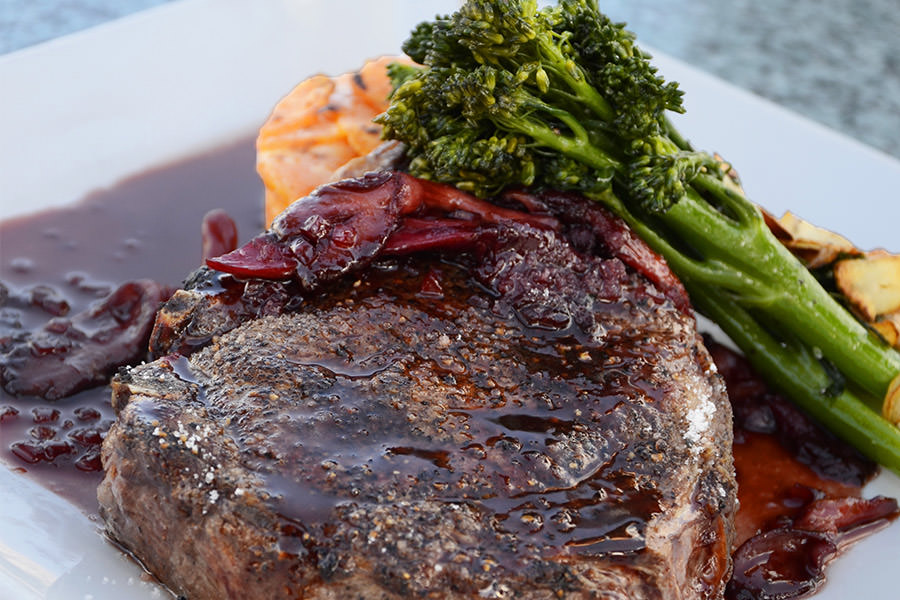 The human body only use two types of fuel: sugar or fat.  Most Americans in contemporary society have become SUGAR burners and not FAT burners by eating an excessively highly-processed carb (a.k.a sugar) diet.  Yet the body requires very few carbs (including healthy ones – vegetables, fruits, etc.) to subsist.  Fat and protein are the vital nutrients we need to survive, thrive and maintain lean body mass.

What does a “keto” have to do with it?  It refers to a small molecule called a “ketone” the body produces from fat.  They are made if you eat very few carbs and only moderate amounts of protein.  Ketones are what fuels the body, including the brain.  The whole Keto Diet is based on a process called “ketosis” – where the body depletes itself of carbs and the liver converts fat into fatty acids and ketone bodies.  Ketones are then used as energy or fuel.

A Keto Diet is great if you’re trying to lose weight because it turns your body into a fat-burning machine.  Ketones replace carbs as your body’s main energy source and switch its fuel supply to run almost entirely on fat and moderate amounts of healthy protein instead of sugar.  Other benefits include less hunger and a steady supply of energy. 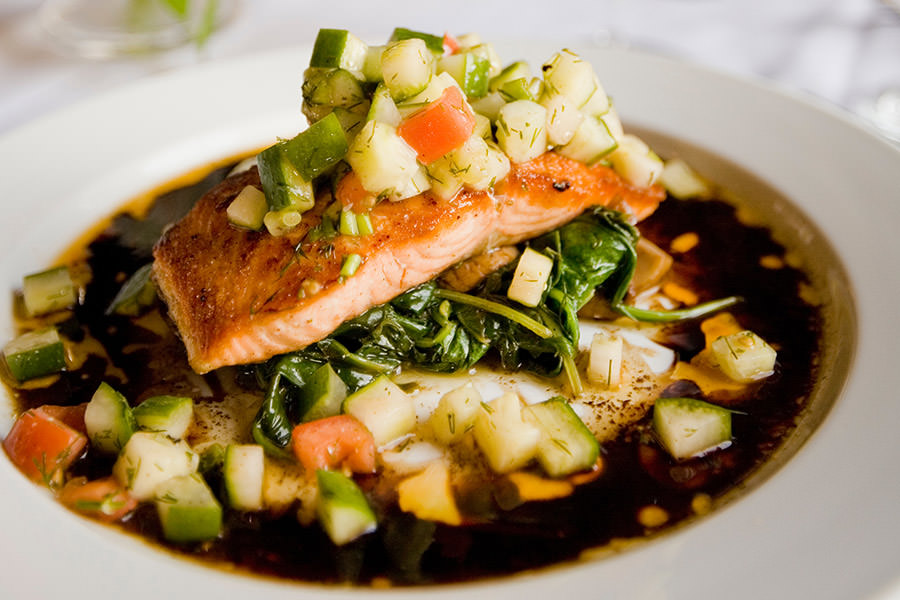 Dr. Westman, director of Duke University Obesity Clinic and co-author of Keto Clarity, has helped countless morbidly obese people release thousands of pounds.  He tells his patients not to fear fat.  “Eat lots of fat.  Fat makes you feel full.  There’s no problem with fat.  In fact, saturated fat – the fat that we’ve been taught not to eat – raises your good cholesterol the best of all the foods you can eat,” said Westman. 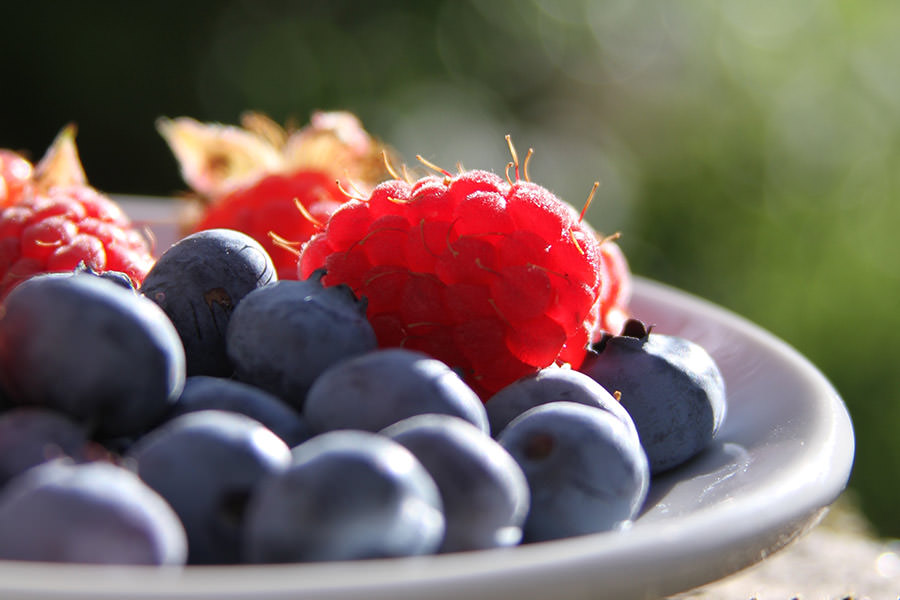 The recommended nutrient ratio is about 75% healthy fats, 23% protein (too much protein can also turn to sugar in the body), and 2% carbohydrates.  The most important thing in reaching ketosis is to avoid eating foods full of sugar and starch like bread, pasta, rice and potatoes.

One thing to keep in mind is that after starting the Keto Diet, some people may feel bad for 2-3 days.  One of the most common side effects is called the keto flu, or induction flu.  The most common symptoms are:

These side effects tend to subside as the body adapts and fat burning increases.  Within a week, they are usually gone and some people don’t experience them at all.

The Keto Diet is a powerful tool for those looking to get lean, increase energy, sleep better, and much more.  There are other potentially life-changing benefits too.  The bottom line: it offers real results without relying on medication.  When you change the fuel source your body uses, magic can happen. 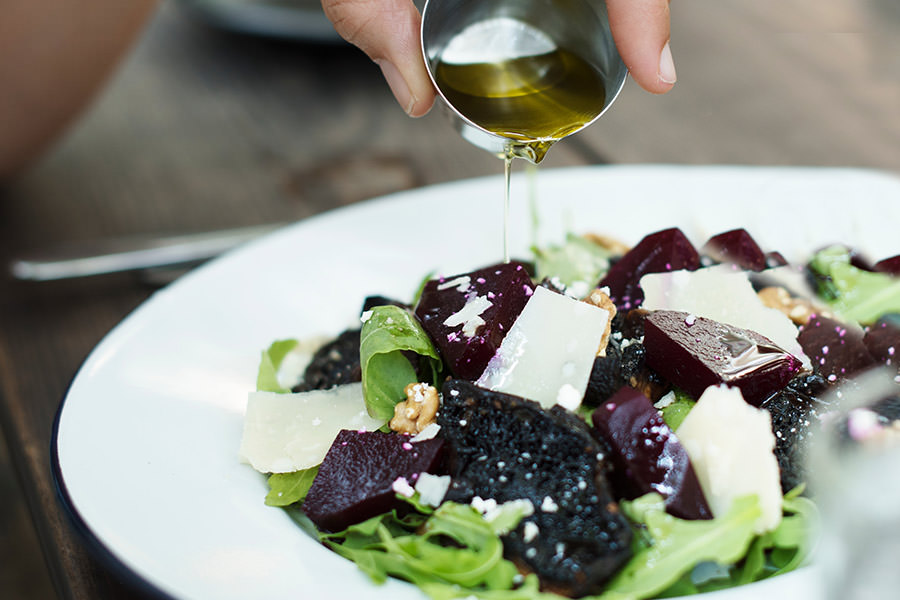 “In my practice I was on the research committee for Functional Medicine and believe that diet is critical to sustain health.  As I got older I was diagnosed as early type 2 diabetes with an A1C of 6.7.  This was a blow since I felt above average in my dietary knowledge and practice. My diet was always good from a refined foods and sugar standpoint (no soft drinks and the occasional desert). In general, I ate good whole foods including whole grains.

I started working out at Orangetheory Fitness to help monitor my physical activity, and secondly, to reduce my blood sugar.  This helped a little. My fasting blood sugars were still up but my A1C came down to 6.1.

My daughter told me about Keto. As always, I need to do the research before I look at anything.  She provided and I could fully understand the physiology behind this system. I started following the Keto Diet and dropped 20 lbs. easily. My fasting blood sugars normalized and my A1C dropped to 5.1 within 6 months.

I have seen similar effects on several others in our office.  We are now reviewing Keto as a way to treat certain populations within our health plan and wellness programs.”

Related: How To Start A Ketogenic Diet Successfully